Our ‘West First Friday’ social on 3 June coincided with The Queen’s Platinum Jubilee celebrations and the long bank holiday weekend. Fortunately we were blessed with many pub based beer festivals to attend. However, the Trewellard Arms Beer Festival was chosen for our social to show our support for rural pubs in the far west of the county. The sun shone as a good number of CAMRA Cornwall branch members met up at Penzance bus station having travelled by both train and buses from various parts of the county. We made our way across the beautiful Penwith peninsula via St Just and Botallack to Trewellard on the Tin Coast. 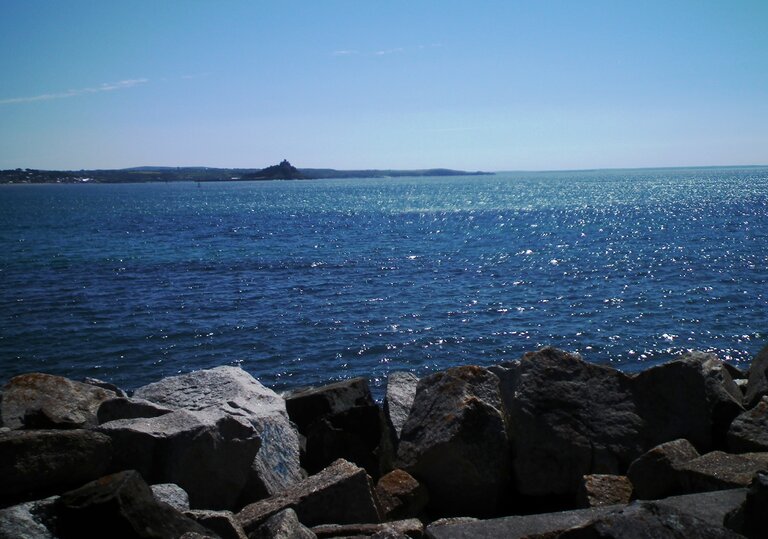 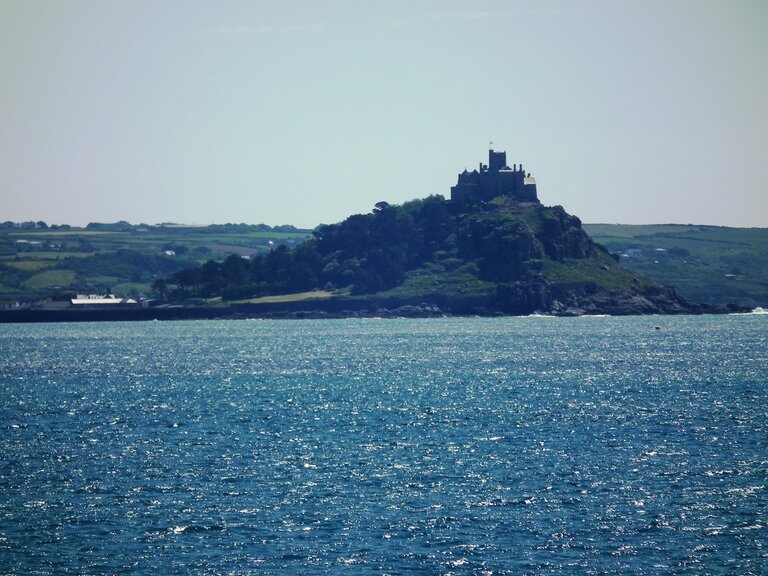 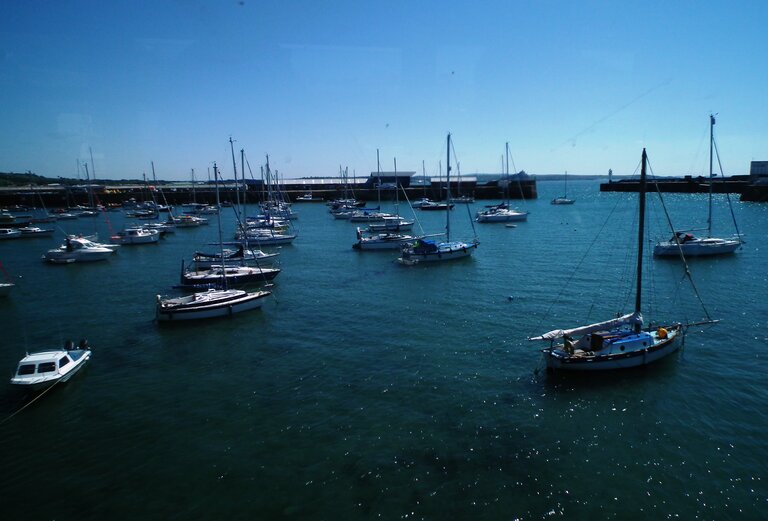 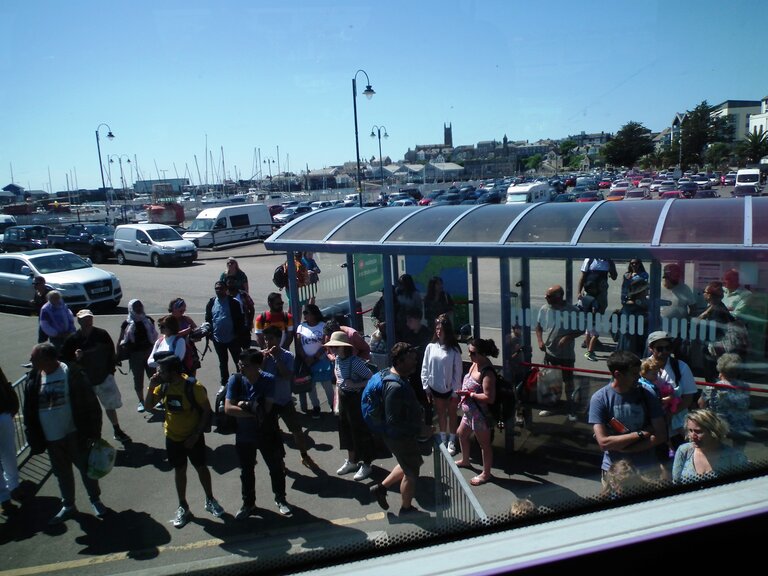 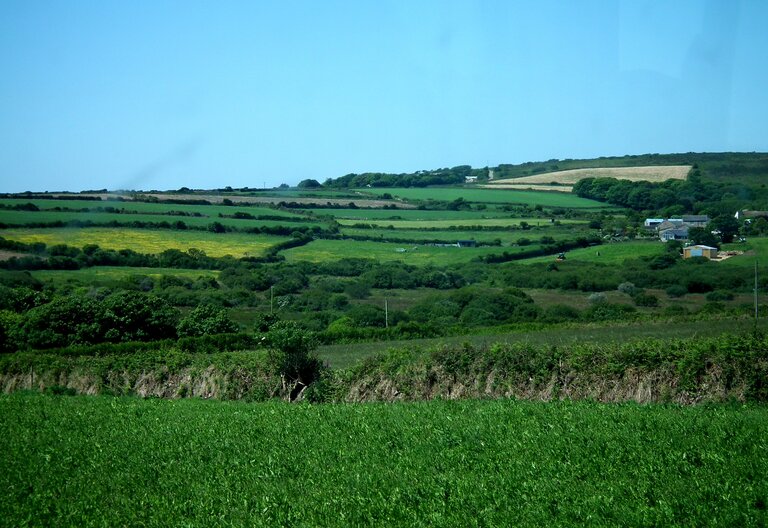 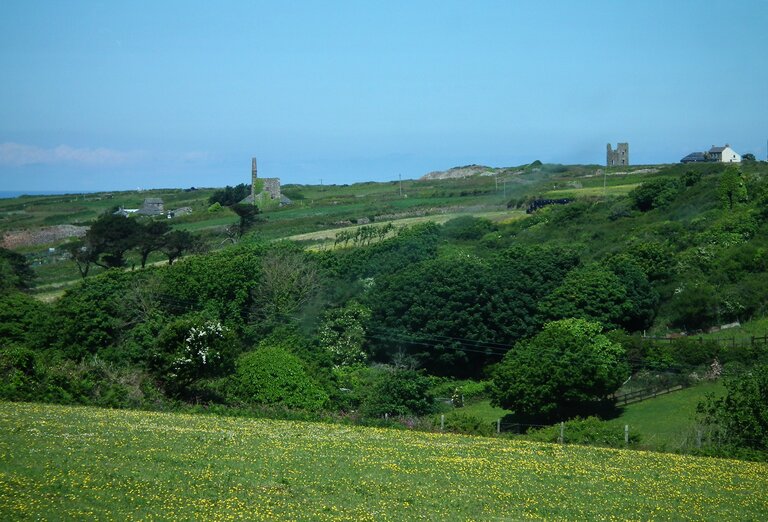 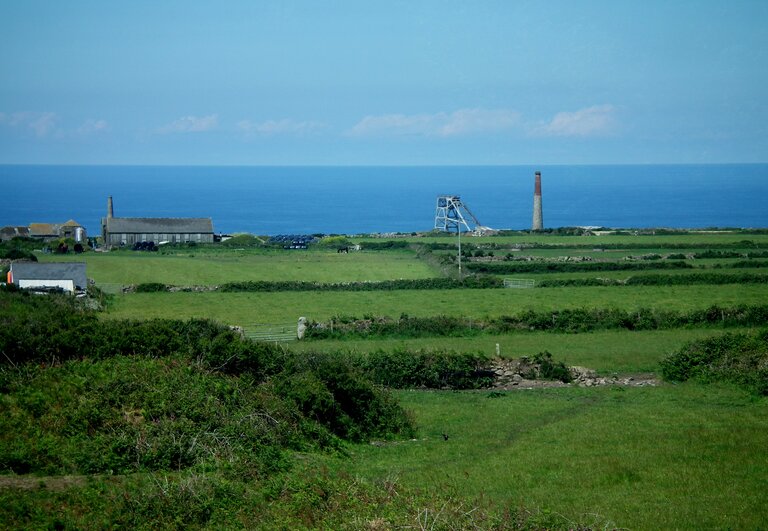 Arriving at the Trewellard Arms the outside area of the pub looked delightful. Companion seats and colourful parasols had been placed in groups and six beers were available on stillage in the tent in addition to the four on hand pulls in the pub itself. We received a warm welcome from Martin and Gill as always. 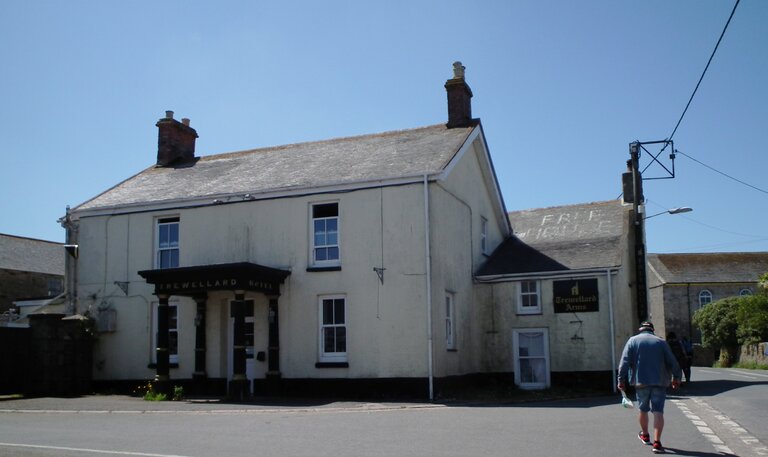 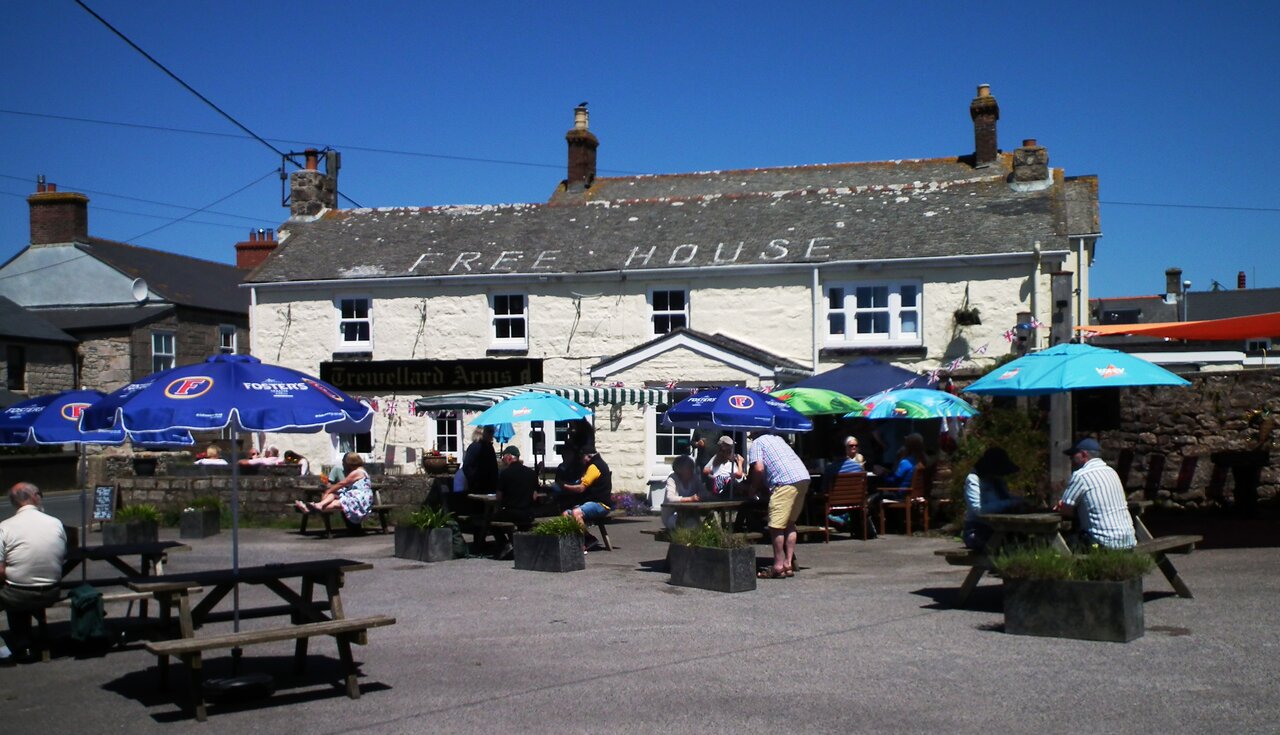 The new St Austell beer called Anthem was one of the festival beers, along with Salcombe Seahorse and St Ives Hazy Meor. Beast of Bodmin by Firebrand brewery was also available outside. On handpump in the bar were Keltek Magik, Skinner's Lushingtons, Tintagel Merlin's Muddle and another new St Austell cask club beer Ros an Bucca, so there was a good variety of beer styles on offer. 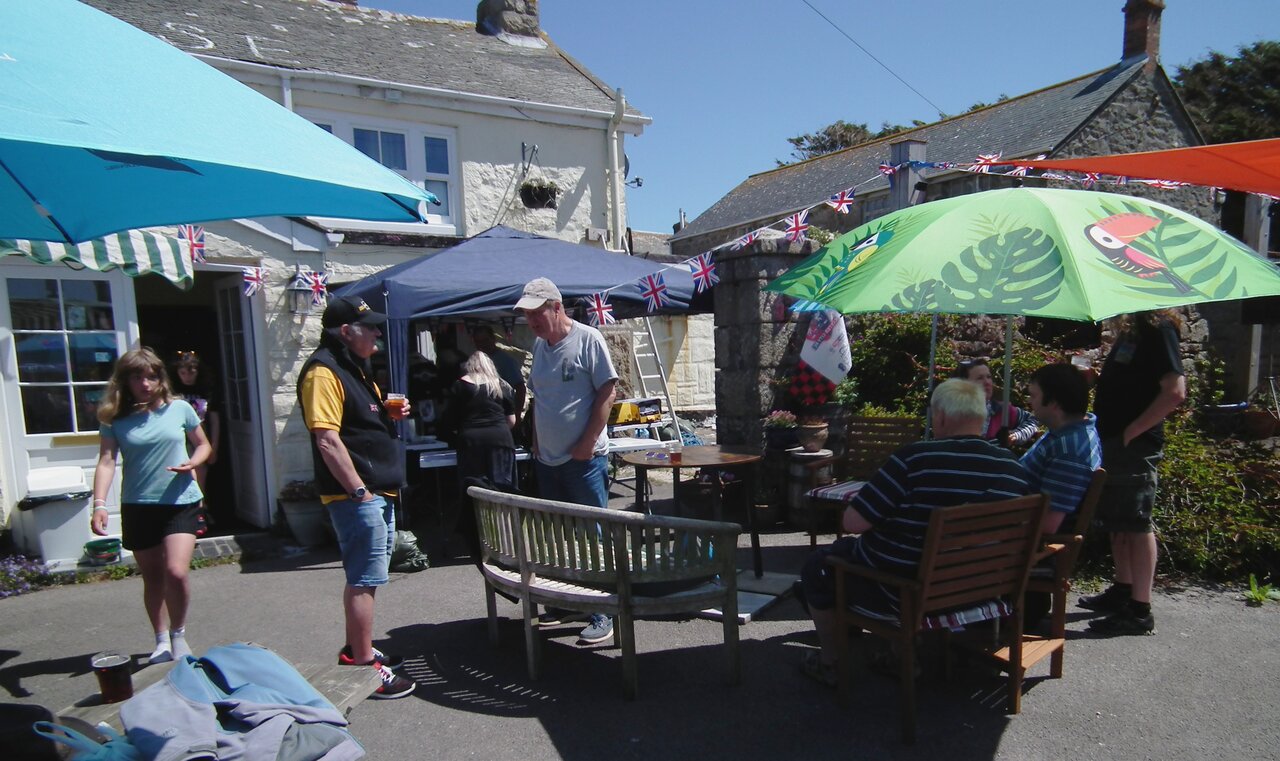 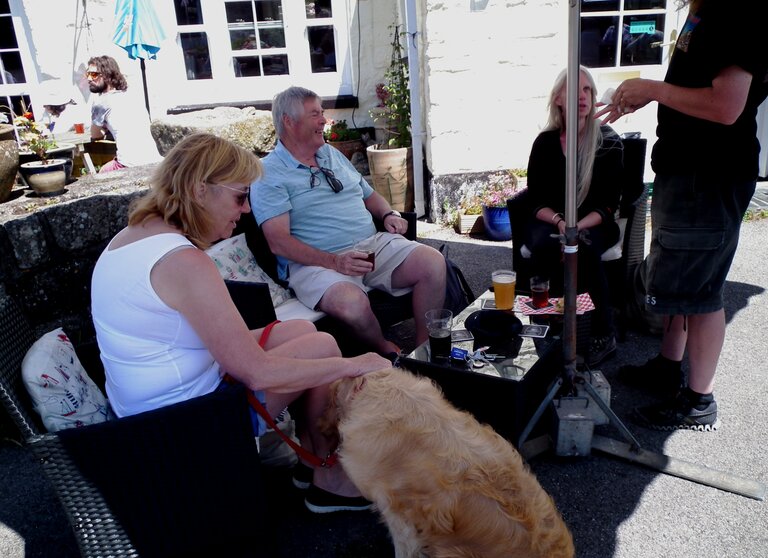 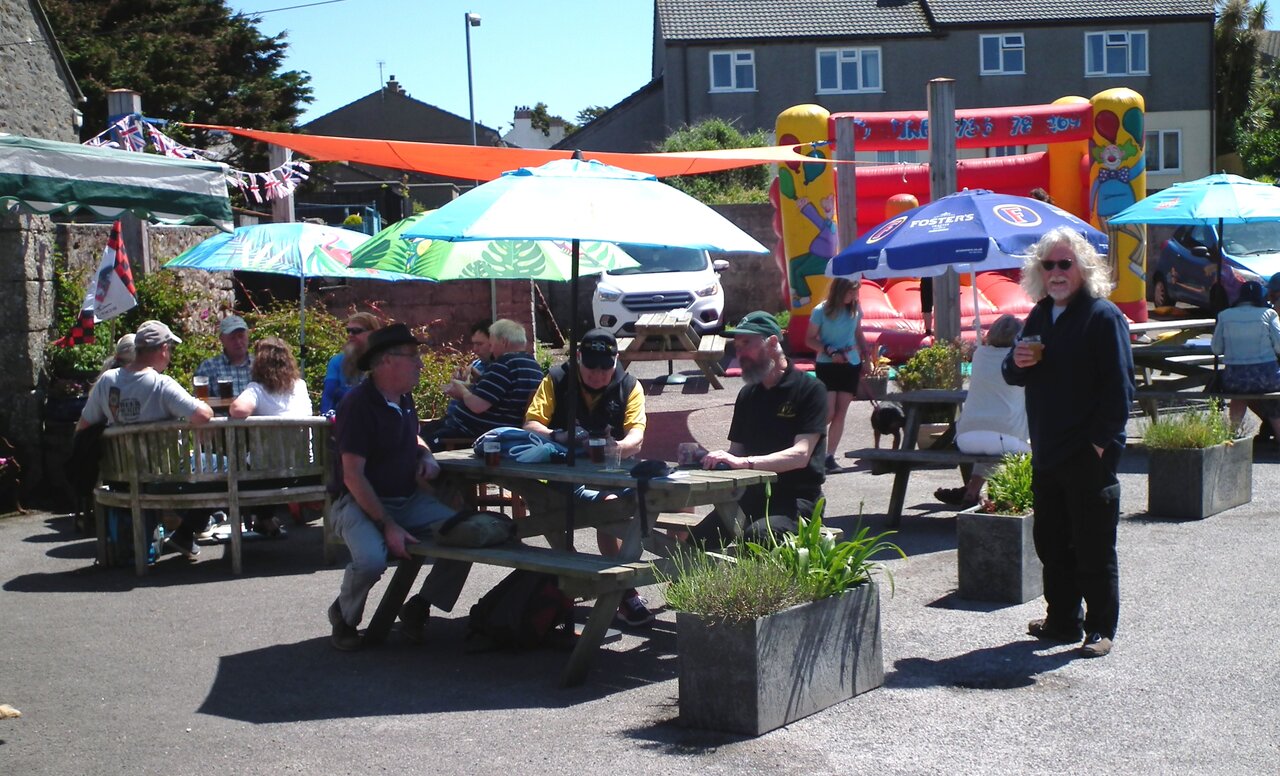 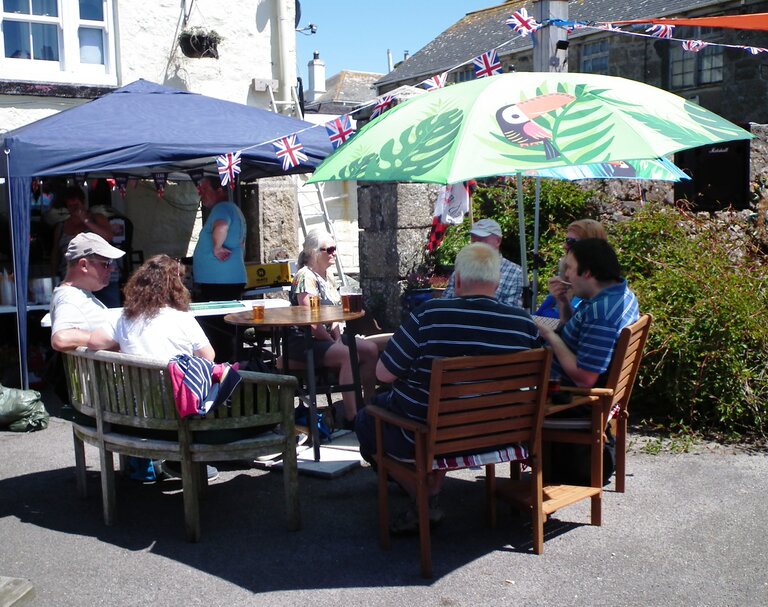 During the afternoon we were joined by members of Exeter and East Devon Branch and several of us sampled food from the special menu chosen specifically for the beer festival. The Chilli Beef Nachos were delicious! Later in the afternoon, we caught the open top ‘Tin Coaster’ bus service back to Penzance. A fantastic finish to a lovely afternoon.

"Proper ansom" some would say!